I was wondering if I should be writing a blog article on Rail Mall?
The simple reason was that Rail Mall didn't exist when Princess Elizabeth Estate was still around and vice versa. But I decided I might as well as some of you may not have been there since moving away from Princess Elizabeth.

Rail Mall is a misnomer. It is not a mall, more of an arcade and comprise shops along 3 rows of converted old style shophouses. It fronts Upper Bukit Timah Road between the old KTM Railway truss bridge (hence its name) and the Praisehaven Salvation Army opposite Hillview Road. 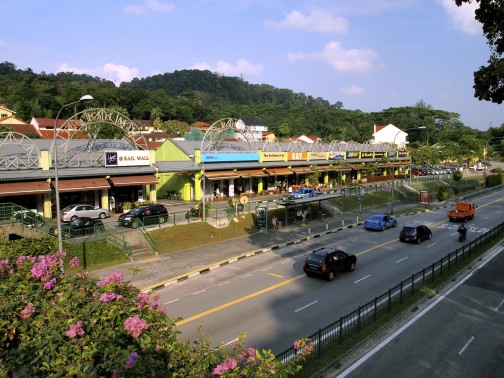 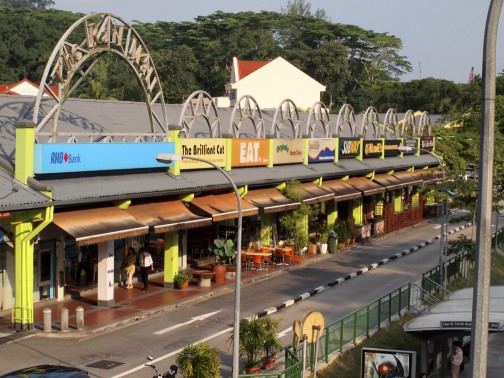 The majority of the shops there are eateries. Some of which are quite familiar such as Eat, Subway, Harry's and Coffee Bean & Tea Leaves. There are also shops like Cold Storage Supermarket, Watson's, RHB Bank and a few specialty service shops.

It is a regular haunt for residents who live around the Hillview condo belt and as yet is uncrowded and has a laid back atmosphere that attracts the young and trendy. It is also a welcome waypoint for trekkers to and from the Dairy Farm Nature Park and Bukit Timah Nature Reserve, located at opposite ends of Rail Mall. 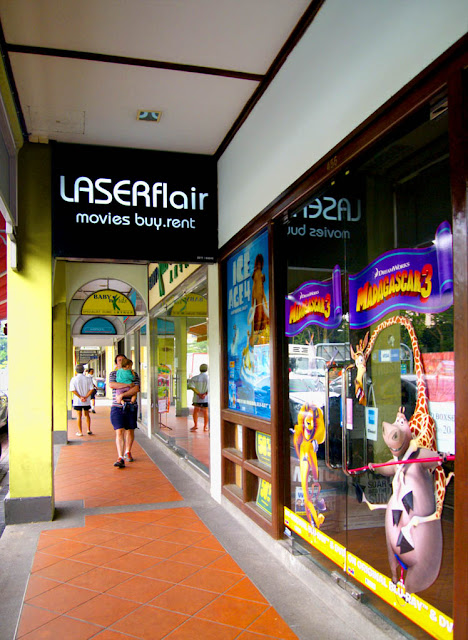 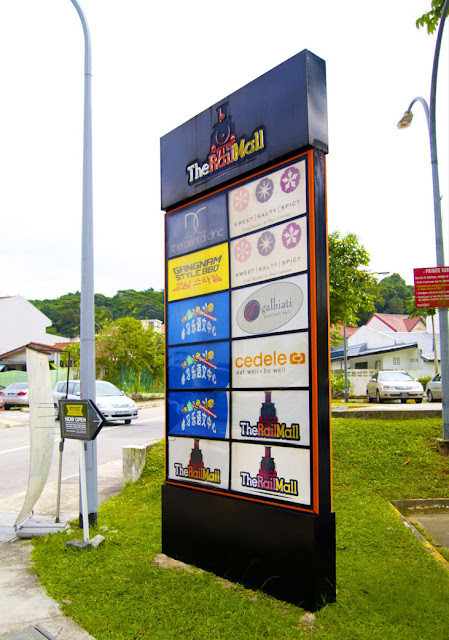 The old shophouses were actually part of the housing development called Fuyong Estate that is located behind Rail Mall. In fact, I lived at Fuyong Estate for about a decade in the 70s and can still remember the old run-down shops. Fuyong Estate used to house many of the British Forces staff. As such, the old shops catered mainly to them as they were quite isolated.
I can clearly remember the Chinese sundry shop (now occupied by Coffee Bean) that stocked mainly British provisions. I used to buy canned Irish Stew, which almost became a staple for my lunch! There were hardly any fast food for schoolboys those days! 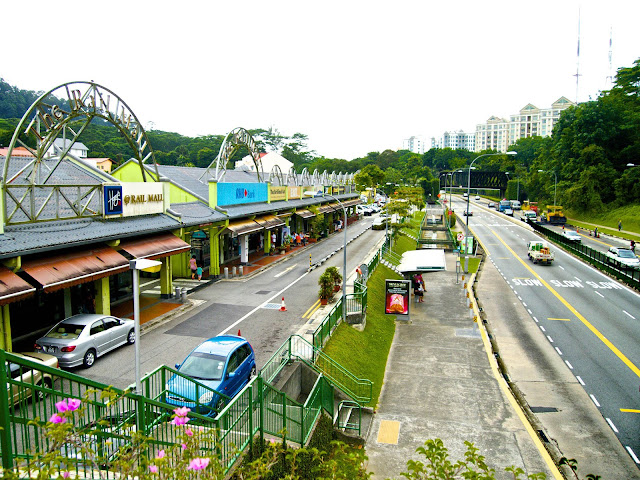