The Mysterious House at Dairy Farm. 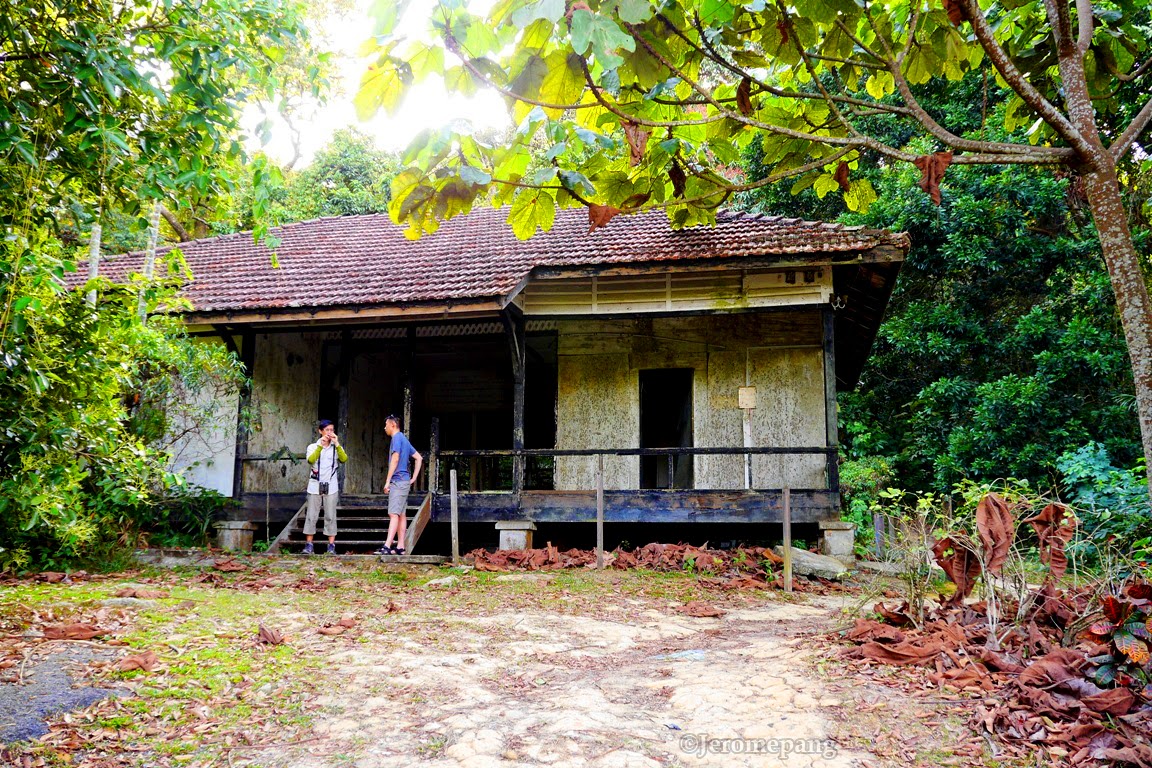 If you have been to the Dairy Farm Nature Park, you might have seen this rather quaint abandoned building near the Wallace Education Centre.
In the past, I have been often asked by many people, including some TV production companies, with regards to the background of this mysterious bungalow.

Until recently, my only bit of knowledge of this house was that it was used as the field headquarters of Brigadier Duncan Maxwell during the Battle of Singapore in Feb 1942. Brigadier Maxwell was in command of the 27th Brigade of the 2nd Australian Imperial Forces. His men were assigned to defend the area between Kranji River and the Causeway.

Who occupied the house before and after the war was totally beyond me until recently, when a close friend, Jerome, sent me some old photos of Dairy Farm.
Jerome's great great grandfather came to Singapore from China in the 1890s and lived in the area that would eventually become Dairy Farm and Chestnut Drive. His family homestead was there till the late 1980s when the government acquired the land for housing.

It seems that this particular house was formerly owned by the Cold Storage company that ran the dairy farm. The house was staff quarters and was used by the chief veterinarian as well as the General Manager of Dairy Farm in its time. The last occupant was Mr Fielding, and thus it is often referred to as Fielding's House.

So, mystery solved !
Until now, you'd probably only find urban legends and talks of haunted houses if you tried to google this place.

The main milking shed at Dairy Farm has now been turned into the Wallace Education Centre and is used for teaching schools about art and ecology.