In 1990,  during a land survey of the area that used to be where the defunct Old Jurong Road ran, an old Japanese war grave was discovered in the foliage. 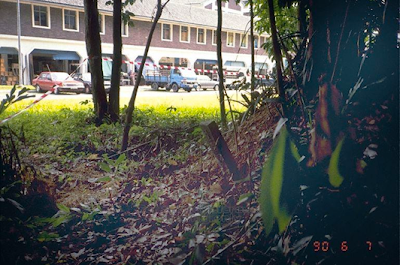 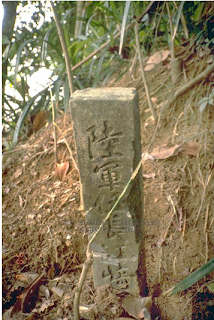 This was at the edge of an untouched forest area beside St Mary's Church and the discovery created quite a stir and lots of speculations. It was believed to be the grave of a Japanese soldier ( a corporal according to the Kanji inscription) from World War II. Bukit Batok was an area that saw some of the biggest firefights in the battle for Singapore.

Bukit Batok Blk 287 now sits on the spot where the old grave was lying.
Anyone has any more information of the the above?